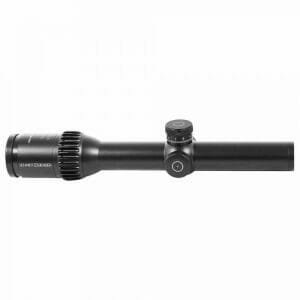 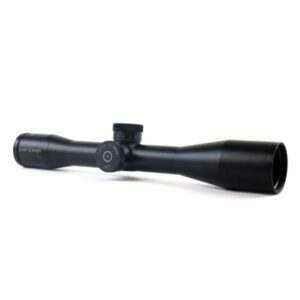 As its large 56 mm objective lens would suggest, the high twilight factor of the 8 x 56 makes it particularly well suited for the poorest light, and even nighttime hunting from a high seat or blind.

Schmidt & Bender Classic Fixed Power (Hungarian)
For almost 50 years, Schmidt & Bender have improved and refined their original riflescopes. The result is a precision instrument so rugged, so dependable, that Schmidt & Bender scopes are used for culling operations in South Africa’s Kruger National Park, cited by the park’s rangers as the only riflescopes that will endure the merciless pounding of large caliber rifles. Brilliant optics, precision mechanics and a thick, incredibly tubular body are the reason. Even the handsome anodized finish is designed to resist the nicks, scratches and dings that the harshest hunting environments inevitably bring.

Schmidt & Bender’s Classic scopes include the rotation indicator, created to give you a visual reference of the position of the reticle within its adjustment range. The display within the elevation and windage adjustment turrets contains a black dot in a white window that shows where the reticle is positioned. When the scope is mounted, this allows the gunsmith to verify if the black dot is close to the letter ‘M’, indcating that a sufficient adjustment range in both directions is available for zeroing.

It is not uncommon for customers to refer to a Schmidt & Bender scope that is 20, 30 years old or more, that has travelled the world many times, and is still permorning like new. It is this reputation, earned from the mountains to the rain forest, from the bitter cold of Alaska to the blistering deserts of Africa, that bring a smile to the professional hunter when his client uncases a rifle equipped with a Schmidt & Bender riflescope. 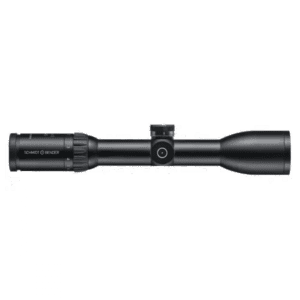 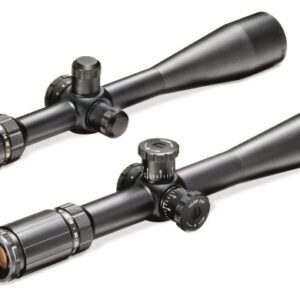 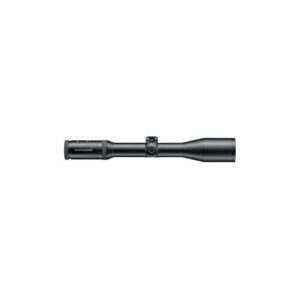 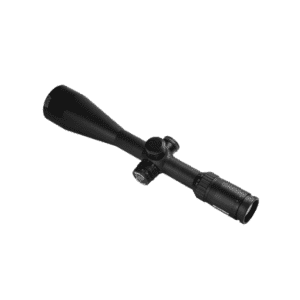 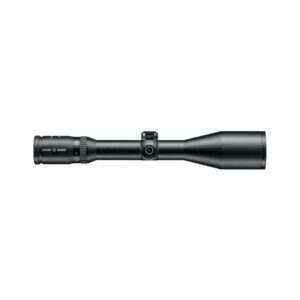 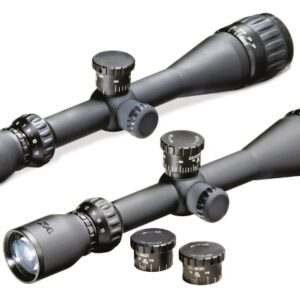 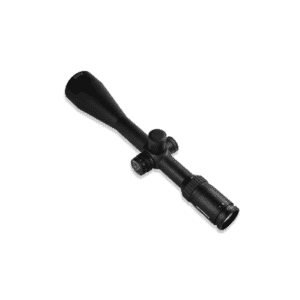 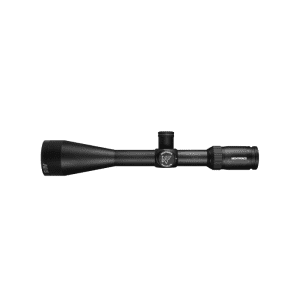 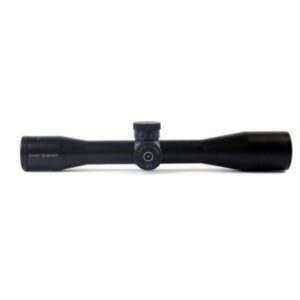 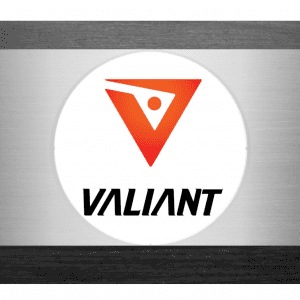 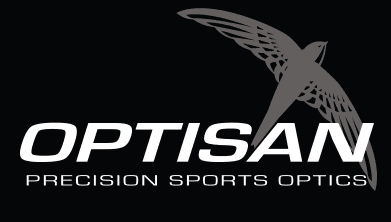 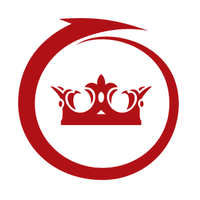